FortiAP - For a secure WiFi infrastructure

Fortinet is known for security solutions that offer comprehensive and highest protection for both wired and wireless networks. The new series of thin access points combined with a variety of wireless controllers in each FortiGate appliance provides high-performance network access with integrated content security. By combining a wireless controller with a FortiGate platform (larger than model FG50x), the security level of the wired LAN is automatically transferred to the WiFi environment. All WiFi traffic is thus routed via the FortiGate appliance's UTM engines on an identity-based basis, where it is analysed accordingly and only authorised connections are allowed.

This integration makes it possible to monitor network access, update rule sets easily and quickly, and continuously audit traffic and compliance from a single console. As every FortiGate appliance (larger than model FG50x) from FortiOS 4.1. onwards has this wireless controller functionality, existing gateways can be extended to include this feature by a simple operating system update - eliminating the need to purchase an additional platform with its own administration interface.

The high performance and large range of the new FortiAP series makes it easy and cost-effective to set up a highly secure and powerful WiFi infrastructure. In many application scenarios, it may not even be necessary to install cabling up to the workstation, as the throughput rates of the WiFi solution are often equivalently high. The FortiAP thin WiFi access point series includes models for every area of application, both indoor and outdoor. 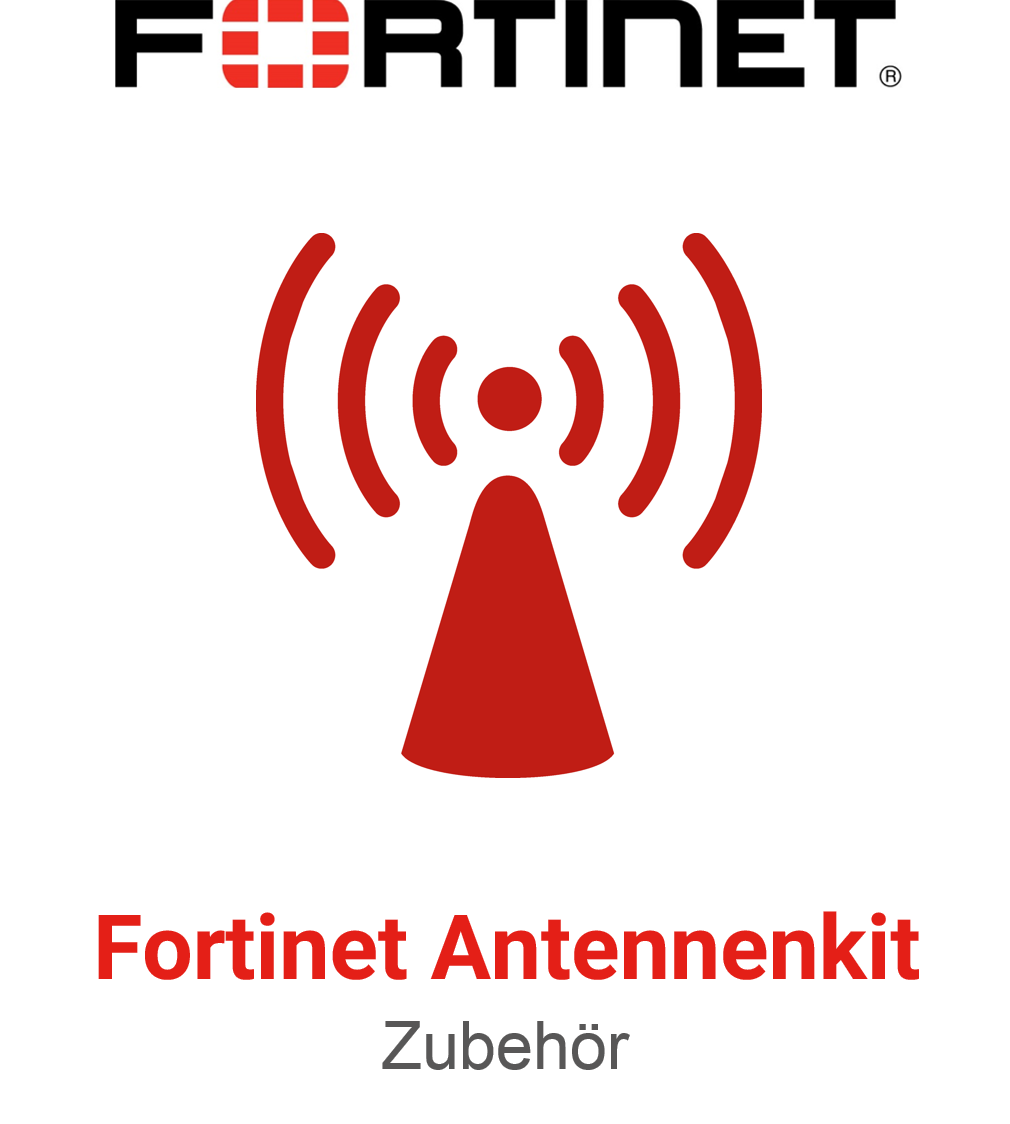 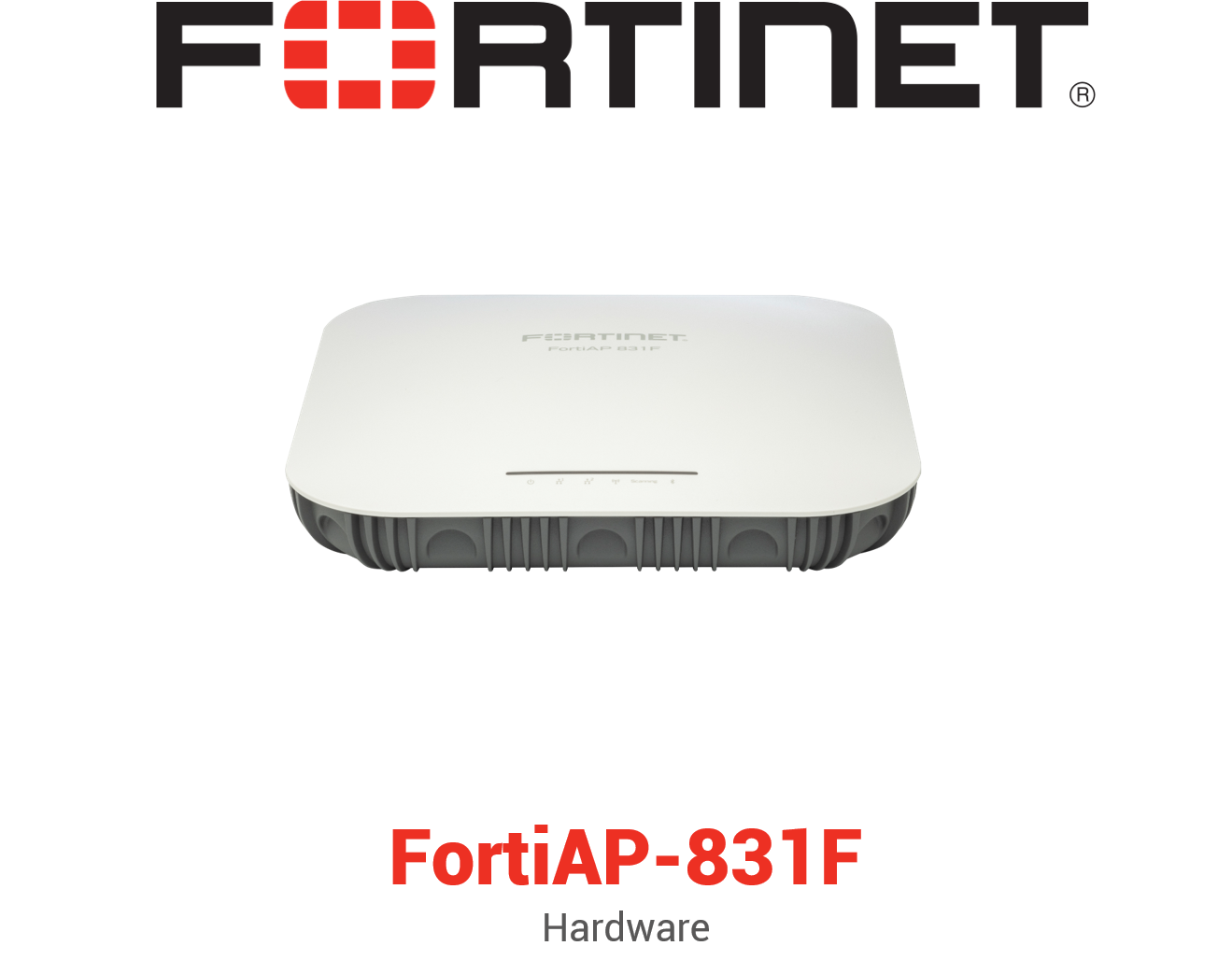 This enterprise-class, high-throughput 802.11ax indoor AP offers three radios and 8 spatial streams. This top-of-the-line access point supports OFDMA, a 2.5 Gigabit Ethernet port and an additional 1 Gbps Ethernet port for PoE diversity. The AP can provide 24/7 scanning across both BNDs while simultaneously providing access to the 2.4 and 5 GHz bands. The integrated BLE radio can be used for beacons and location applications.

FortiAP access points are managed free of charge and centrally üvia the integrated Wifi controller of any FortiGate firewall or üvia the deployment and management portal of the FortiAP Cloud, which is also free of charge. By integrating wireless controller functionality with the market-leading FortiGate appliance, these APs are perfect for protecting your LAN edge from campus to branch offices. Fortinet's Security Fabric makes it easy to manage wired and wireless security from a single, slick management console, protecting your network from the latest security threats.

Fortinet access points are designed for a wide range of deployments, from branch offices üto medium to large Büros, schools, universities, hospitals, hotels and large retail stores. The access points can serve such a wide range of applications because they can be managed by any of Fortinet's control and management offerings: FortiGate, FortiWLC, and FortiAP Cloud.