Companies today have an arsenal of IT security solutions to prevent unauthorised access to the corporate network via the Internet. This arsenal often consists of a combination of network firewalls, endpoint security software or vulnerability management. An effective IT security concept, however, does not start with building an arsenal. Rather, the first step is to determine what needs to be protected in the first place. And what happens if cyber criminals already have direct physical access to the corporate network, for example via an unsecured LAN port in the foyer?

With a Network Access Control (NAC) solution, these problems are a thing of the past. The software offers the necessary functions and tools to identify and manage all the devices in your company network and, in an emergency, even protect them from attacks "from the inside". 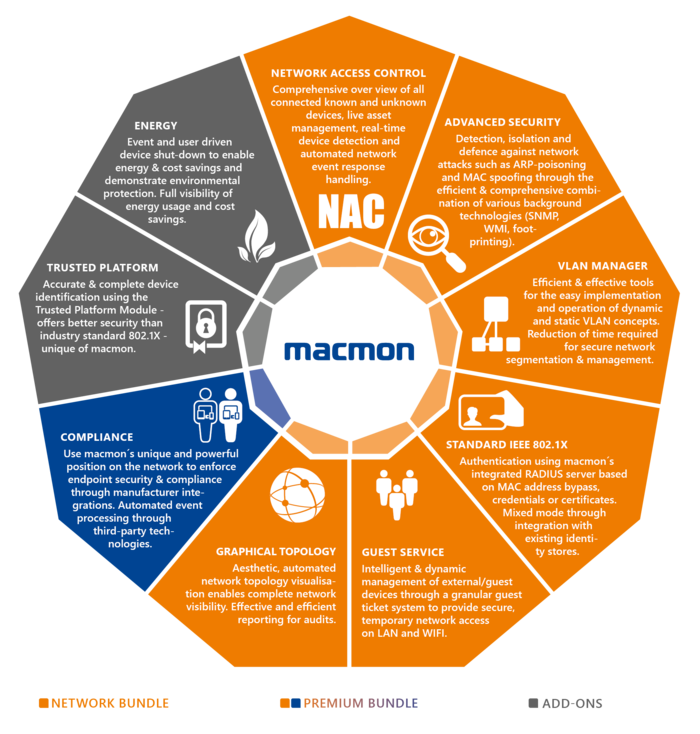 What features does the macmon NAC Network Bundle offer?

macmon NAC detects all end devices in your company network and can visualise them in a clear, interactive and intuitive web GUI in real time. This gives you an overview of all in-house and third-party devices in the network within a very short time. On this basis, you can introduce well-founded decisions and guidelines for further network planning or the implementation of a network access control for your company. The resulting graphics can also be exported and used, for example, in security audits or revisions.

In addition to the identification and topography of all devices in your company network, macmon NAC is also able to collect further information such as operating system, MAC address or open/closed ports and record them in a central database. The behaviour of connected devices can thus be continuously monitored and internal network attacks such as ARP or MAC spoofing can be detected early, reported and prevented by isolating individual devices.

802.1X is a worldwide standard for the authentication of devices in a computer network. This standard was adopted by the Institute of Electrical and Electronics Engineers (IEE), which is responsible for the standardisation of WiFi protocols, among other things. 802.1X is supported by macmon NAC and can easily be used and operated for the authentication of end devices. Other identity sources such as Active Directory or LDAP can also be connected.

After an initial inventory of your corporate network, you can now think about implementing the core functionality of the macmon NAC solution: efficient network access control. Here, the set of rules can be administered uniformly on the basis of the Simple Network Management Protocol or 802.1X. Unknown devices can be automatically isolated if desired. Furthermore, macmon NAC offers you the possibility to segment your company network and thus, for example, to map a guest network or security zones in a BSI-compliant manner..

Whether setting up a guest network, moving a department or providing dedicated resources for external service providers - with the macmon NAC VLAN Manager, static and dynamic VLAN concepts can be set up and managed with little effort. Even BSI recommendations such as switching off unused ports can be easily implemented and administered.

With the macmon NAC guest service, you can grant the end devices of your customers or external service providers manufacturer-independent and flexible access to certain resources in your company network. There is no need to provide a completely separate guest network and yet the IT security of your corporate network is not compromised. 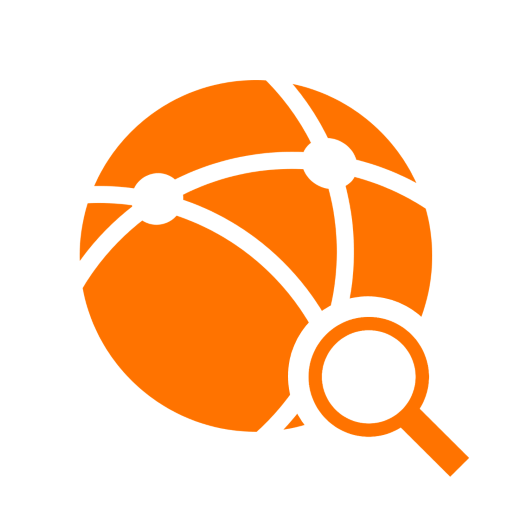 Analysis of your network infrastructure

First, we need to find out how your company network is set up in cooperation with you and our experts.

Once an analysis and the associated number of devices has been carried out, the right macmon NAC licence bundle must be selected. macmon offers a broad portfolio that provides the right functions for every scenario. This step is necessary in order to work as efficiently and cost-effectively as possible in protecting your assets. 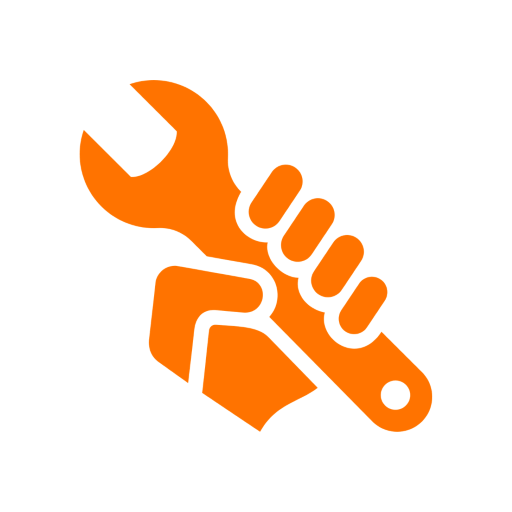 Implementing the network access control into your IT infrastructure

Considering the previous steps, you can now start the installation and thus the implementation of the network access control into your system. 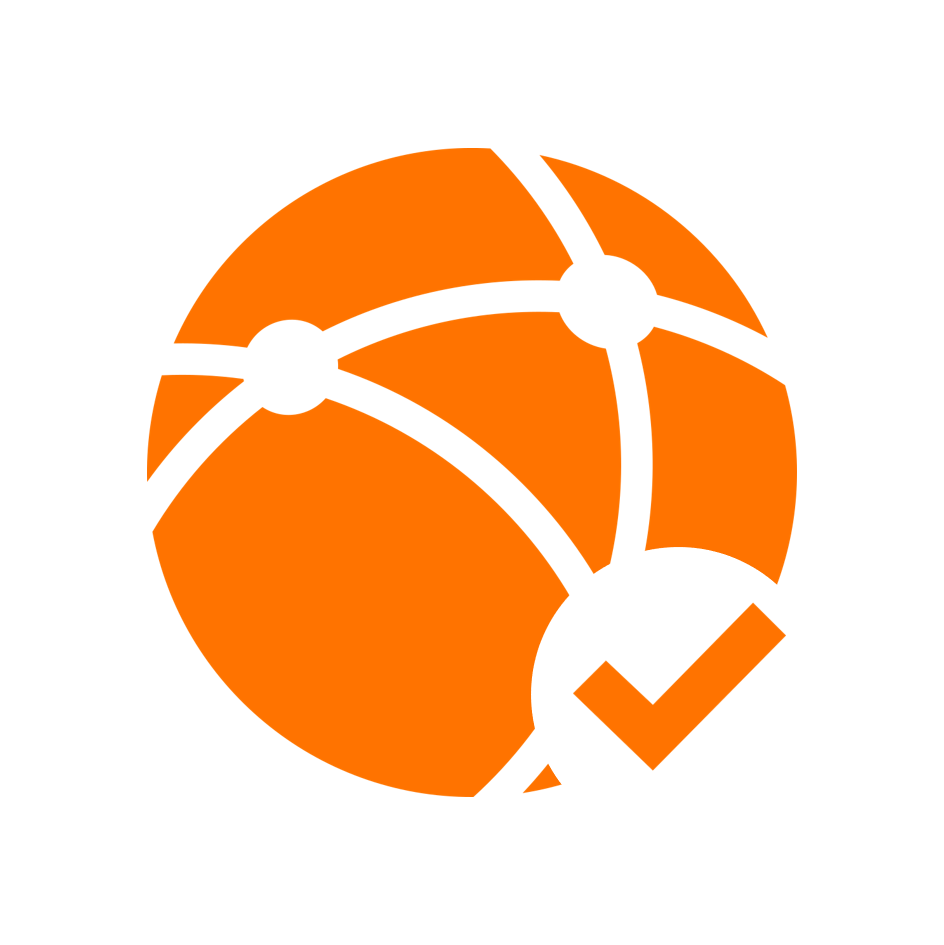 You are safe on the road

After successful implementation and a short test phase, your network is now protected from unauthorised devices. The fear of your company's intellectual property being published "from the inside" is now a thing of the past.
This website uses cookies to ensure the best experience possible. More information...
Request sent successfully
Request wasn't send - a error occured. Please try again.